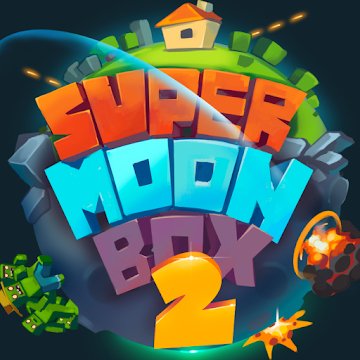 In this free simple sandbox game you can create zombie squad and watch them fight!

Professions – Every unit has its own profession and does what it likes! 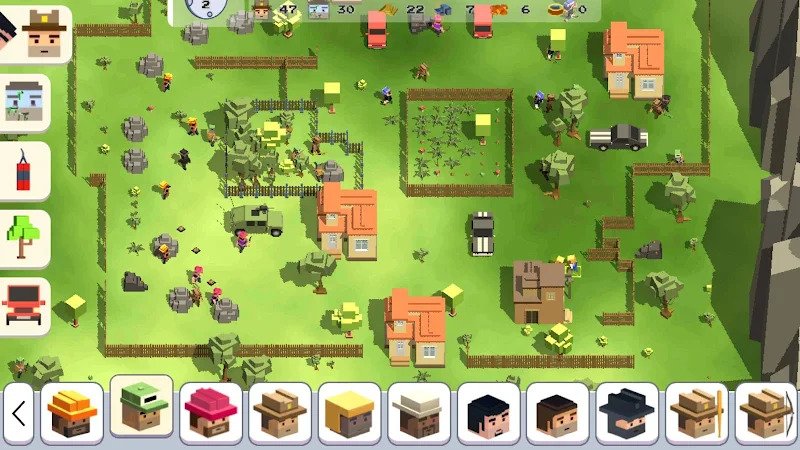 Zombie – Every dead person becomes a zombie and returns to the settlement. Fight a bunch of zombies!

Zombie beasts – There are monsters in the woods that can attack!

Settlement – Build and defend your settlement!

Control – Manage any unit in the game and do the job for it!

Weapons – Build workshops and forges to produce weapons and fight against zombies!

Sandbox – A sandbox game with your rules! 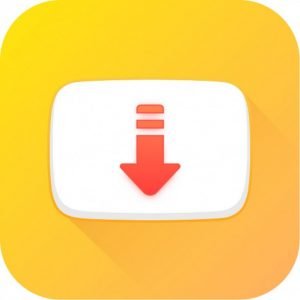